Skip to content
Dec 9,2018 Comments Off on The Mono sexual’s Guide to Dating Someone Flexible bisexual, Mono sexual, queer, women 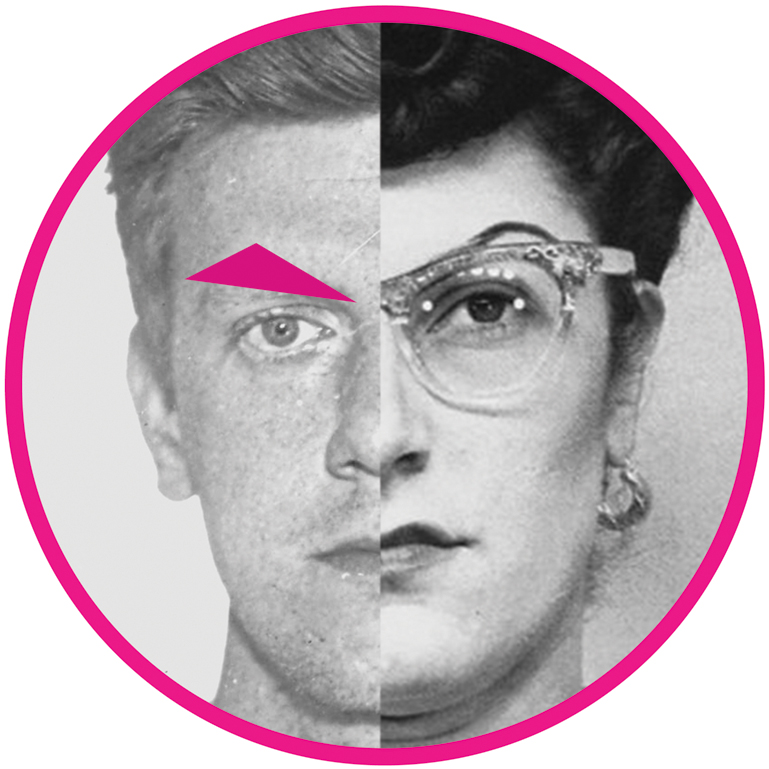 There are many of us who identify as queer, bisexual, pansexual, or other identities that are flexible in the sex and gender of our partners. This is often difficult to understand for people who are not flexible, whether they are gay or straight. This is a guide for monosexual (cliff notes version: someone who is either straight or gay) partners of sexually flexible people to be a better partner to those of us with these unique identities.

1. Control and be aware of your jealousy, even more so than in other relationships.

Many people have jealousy in their romantic pursuits, which is normal as long as it is controlled and does not affect the other person. However, people flexible in their sexual orientation and pursuits could be interested in anyone, and being suspicious of them when they hang out with anyone will severely impair their ability to have any friends. This is really important to remember and also balance with the next two points.

2. Remember that they are bisexual or flexible, and treat that sexual orientation just as seriously as you would treat a straight or gay orientation.

Many times I have had a partner who conveniently forgets that I am flexible and gets fiercely jealous of me being around people of only one particular sex or gender identity but treats the other(s) like normal friends. Okay, really? My current partner is great about my flexible sexual orientation and knows that women, and any other gender for that matter, can be just as much of a threat to our relationship as cismen like himself. However, I’ve also gone on dates with cismen who seem to think that bisexual women exist for their amusement. Others, of any gender, think I’m confused. Even if your partner is confused and is working out their orientation, it is up to them to decide how to identify. You have no authority to tell them what their orientation really is.

3. The dating pool for gay people is small, especially in some regions of the country and world. Don’t freak out if your partner frequently sees an ex or two unless they give you a reason to do so.

This is important for straight people who are dating flexible people. If there are 10 lesbians in your little town, your partner is bound to have dated one or several of them, and after breaking up, they will run into them or even be best friends with them. It’s okay. Think about your ex-partners—-would you really want to get back together with them? Most people would say no. There is a reason that your partner is dating you and no longer dating them. It’s important for us to know other bisexuals, or even strictly gay people, that can understand this essential part of our identities. Sometimes that means becoming friends with ex-partners in ways that straight people would not.

4. Avoid cliché questions because they’ve been asked over and over again, unless they open the conversation, and don’t assume that your partner fits the stereotypes.

“Who have you had more/better sex with?” “How many threesomes have you had?” and other common bisexual questions are not a great start to a relationship with a bisexual or otherwise flexible person. These are questions we’ve heard a lot. We don’t also want to hear them from our partners. In fact, my partner is the person to whom I complain about these questions and stereotypes. People flexible about the sex and gender of their partners are stereotyped as confused, promiscuous, cheaters, and many other things that are not any more true about us than the general population. I can’t count the number of times I’ve heard people who claim to be really progressive make comments like, “I hope my partner isn’t bisexual. I don’t want them to cheat on me with a ____.” These comments hurt flexible people and perpetuate negative stereotypes. Don’t assume your partner will cheat on you because they are flexible.

5. But do talk about it. Ask your partner how you can be supportive.

Your partner has a sexual orientation that is commonly misunderstood and is also largely invisible. When holding your hand, people assume that they are ____ sexuality when they are only seeing half of the picture. If you are a couple that appears heterosexual, your partner may love heterosexual romance films—but also might love homosexual ones. Be sure that you are asking your partner if there is more that you could do to be supportive of their sexual orientation. If you are in a homosexual relationship with a bisexual person, consider buying them heterosexual erotica. If you are in a heterosexual relationship, go to Pride with them, or encourage them to attend with their LGBTQ friends.

6. Don’t overwhelm them with unnecessary support they didn’t ask for or want.

It may seem like this guide is contradictory, but it is mostly about balance. It is important to support your partner’s identity, but it is not their only identity. Don’t treat it as any more important than other parts of them, especially if they don’t think it is that important. Some people, like myself, are very into our queer identity and talk about it a lot. However, my queer identity is just as important as my working-class, woman, and feminist ones, all of which I spend a lot of time thinking and talking about. Don’t focus solely on their flexible sexual orientation and not at all on other identities. If your partner says they don’t want to go to Pride or receive heterosexual erotica, don’t push it on them. You partner may not want or need any extra support from you, and that’s okay too.If there is something I’ve forgotten or that you want to add, please do so in the comments!